This hour-long program features stories of economic freedom in action in Zambia, South Korea, Slovakia and Chile, presented by Swedish author, commentator and Cato Senior Fellow Johan Norberg. Economic Freedom in Action: Changing Lives depicts the lives of four entrepreneurs around the globe and how economic freedom has influenced their lives.
Daesung Kim is a venture capitalist in Seoul, South Korea, who funds fellow North Korean refugees, giving them their start in business and putting them on a path of self-reliance. 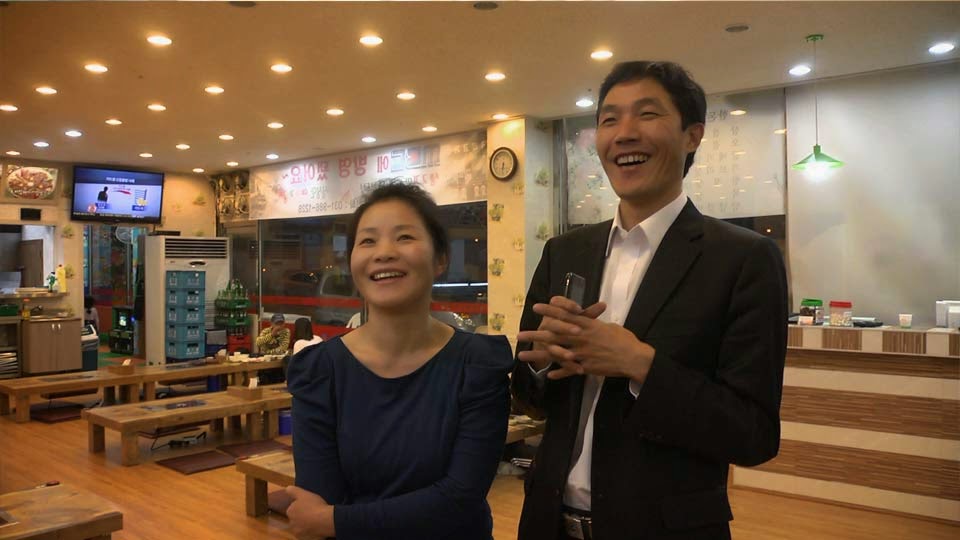 Kim escaped North Korea at age 27, crossing the Changbai Shan River into China, after finding out he was on a watch list for illegally trading goods across the border to help provide for his parents and siblings. His life was in danger. Kim went to South Korea, where he began working for a delivery service   He went on to complete his university degree and built a venture capital company focusing on small businesses run by fellow refugees from the North. 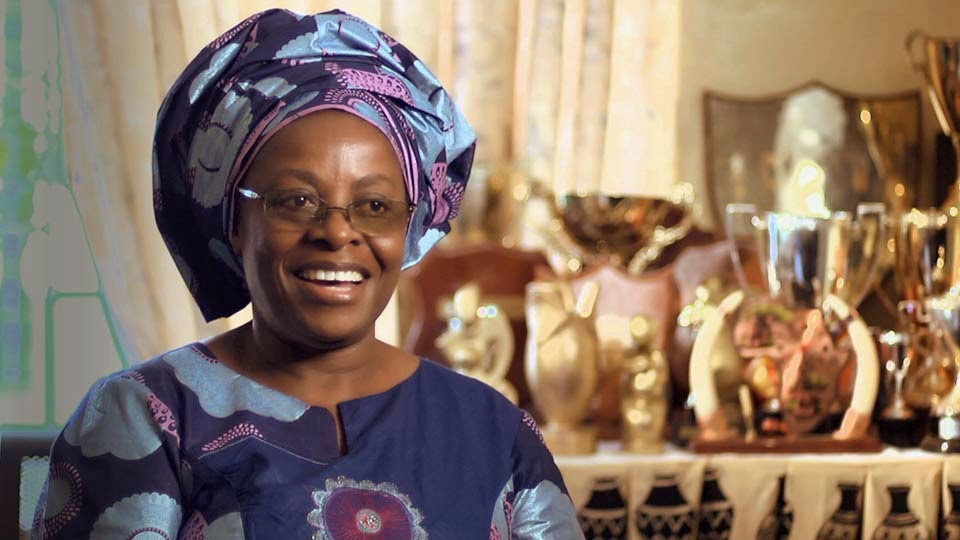 Traveling over to the African Republic of Zambia, we meet Sylvia Banda, an entrepreneur playing a critical role in the development of rural Zambian farming. She has formed partnerships with villagers, working only with hand tools, and having no electricity or plumbing, teaching them improved farming techniques. They, in turn, provide her with a supply of safe, hygienic food to sell.
Sylvia’s first official business was a small, one-room, restaurant. From there Sylvia Banda expanded her business to include extensive catering, a school for restaurant service works and the processing and nationwide distribution of Zambian foods. After many successful years, Sylvia and her husband redirected their focus toward the distribution of locally grown Zambian foods -leading towards constant innovation and training for the local farmers.  Liberalization of the economy and encouragement from the government for people to own property resulted in economic empowerment for the Zambian people and allowing them to take charge of their lives making the future very, very bright.
To watch this program and view more personal stories of economic freedom visit: //www.freetochoose.tv/program.php?id=economic_freedom.